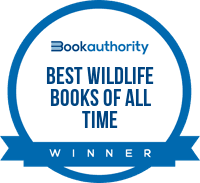 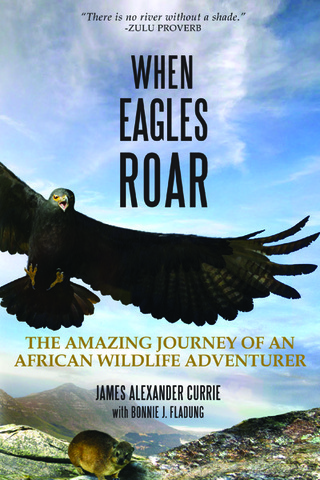 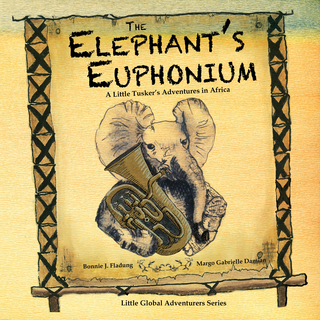 A Cultural & Wildlife Safari Through Botswana 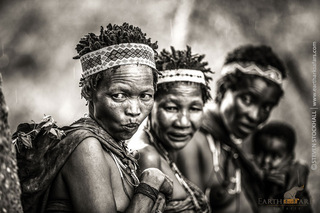 Join Bonnie Fladung for this cultural and wildlife safari to Botswana. Bonnie is the co-author of "When Eagles Roar: The Amazing Journey of an African Wildlife Adventurer," which has received many accolades, including Book Authority's "One of the Best Wildlife Books of All Time" and National Geographic's recommendation as the book to read before going on safari in Africa. While researching her books, Bonnie had the opportunity to go behind the scenes to see how game parks operate in South Africa, Zimbabwe and Botswana. She also traveled to Morocco where she studied the art of storytelling with the last of the master storytellers, and became fascinated with the craft of oral storytelling and ancient cultures.

On this trip to Botswana, Bonnie hopes to share her love of storytelling. For those who are interested, there will be time every day between game drives to work with her on projects, whether it's keeping a trip journal or diary, sketching the wildlife and scenery, or creating a photo essay of your pictures. About the safari

"The uniqueness and splendor of the African elephant is brought home in this wonderful and inspiring story..."

A great review of "The Elephant's Euphonium"

By Lois C. Henderson of Bookpleasures.com

"Written in verse, this children's book is a refreshing foray into the world of the elephant, as centered on the young elephant, Khula, son of the famous Tusker, Isilo, who put Tembe Elephant Park, situated on the Mozambican / South African border, on the map. Written in rhyme and composed with a clear awareness of the age range at which it is directed (6- to 8-year-olds, primarily), the story tells of how Khula's musical talents lead him to interact with the grey-crowned crane and the bateleur eagle. When he grows older, and foraging for food becomes more of a priority, his mother knows that he is about to leave his family grouping to join the herds of bachelor elephants roaming the Park. However, before he goes, she takes him to see the remains of his father, King Isilo. Khula, thus, comes to realize the precious nature of his tusker inheritance, and vows to pass it on to his offspring in turn." Read full review